Ever followed someone Live-Tweeting at a conference? Worse, ever followed someone Live-Tweeting and actually been at the same conference? Twitter is a great vehicle to push out content, but the biggest mistake we see people making is simply re-hashing of previously available content. The Re-Tweet feature is a great way to let your followers know you think something is important, but always make sure to add your own little spin on the why! Recently our thoughts on Twitter engagement were confirmed when we added our own spin to a Live-Tweet. Instead of simply pushing out verbatim what speakers were saying our own Brandon Hess decided to doodle away and cover the main themes of each presentation in a creative way. We both weren’t sure if people would think it was stupid or not, but hey, why not. It was something different, something creative, and something more interesting than the simple Live-Tweet. Apparently this resonated with our Twitter audience because we were able to increase our Tweet Impressions by 30,000% (seriously, those 0’s are real) because several different influencers found this more interesting than the myriad of other mundane tweets coming out of MozCon. So let this be a reminder to stand out in the crowd, don’t just do what everyone else is doing, be weird, be noticed, get exposure! 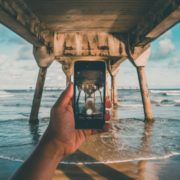 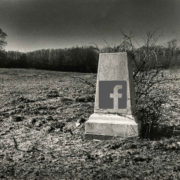 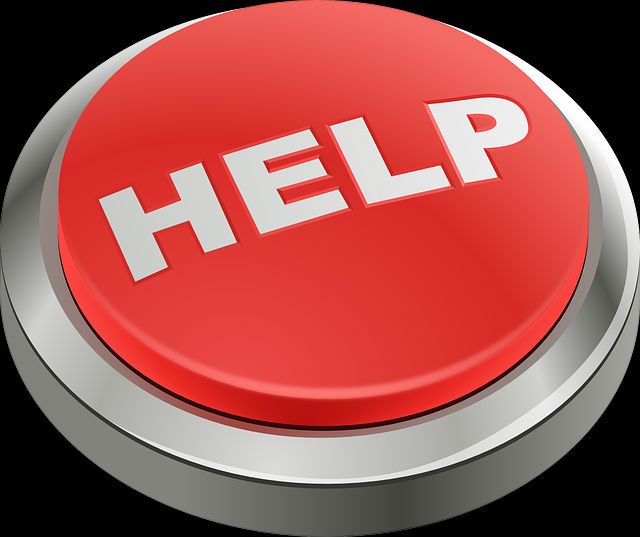 We all need help!

Should You Develop A Mobile App

Don’t Bother Me, I’m At Work
Scroll to top