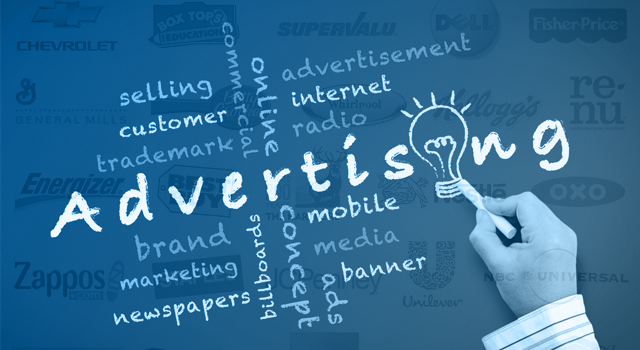 Tracking your marketing campaigns is imperative to success, mostly so you’re not spending advertising dollars on underperforming mediums. However many websites go without the use of campaign tracking variables. Now, every analytics platform has a campaign tracking component of some kind but today we will focus on the Google Analytics side of the fence, as that is the most popular.

What are campaign tracking variables?

Campaign Tracking Variables in Google Analytics allow you to track any inbound link to your website with specific variables that give you insight into how visitors who clicked it behaved on your site. These variables allow you to put each visit into a particular bucket and then even group them so you can tell if one particular group of ads performed better or if a particular website you’re advertising on performed worse. Below we will outline each variable available to you:

This is the overarching umbrella of your group of ads. Is it a “Fall Sale”? Perhaps it is simply “Widget Awareness”. Or maybe it’s just a “General Branding” campaign. You have full control over what to name these, but be sure that you use the same name for ALL ads within the group.

This describes where the ad or link is placed. “Facebook”, “Twitter”, “News Sentinel Daily”? Where does the ad or link actually exist where the visitors can click on it? Now, this is straight forward for the examples I mentioned previously, but what about an Ad Network or an Email? Typically I will use the name of the Network or the Email Provider as I may change Networks or Providers down the line and this distinction helps me see who may have done better.

This is all about the type of ad or link you are using. Is it a banner, ppc, text link, email? This one should be very broad and contain a large portion of your ads. For instance, I wouldn’t recommend using “banner” and then “flash banner”. We’ll talk about how to distinguish between ads in the “Content” section below.

This is where you can really go crazy. I typically use the “Content” field to describe the actual ad. Is it a “728×90-Blue” banner ad? Is it the “header-logo” in an email? Speaking of emails, maybe you need to denote multiple emails within one campaign, so maybe you expand on the previous example by saying “header-logo-sign-up-email”. These can be whatever you want them to be, but they should speak to what exactly the ad is all about.

Typically you will never use this field unless you are doing PPC on a non-Google property OR if you’re using a shady third-party who won’t give you the keywords they are using to run your PPC campaign (fire them immediately if this is the case). However, if you do need to use this field, it is specifically for defining the keywords of a pay per click ad campaign.

The easiest thing I can tell you is to simply visit Google’s URL Builder. However, I use a spreadsheet that automatically calculates the tracking url based on some formulas. This spreadsheet is great when I’m doing more than one link. Plus, it allows me to keep track of every link I use.

Naming each variable the same thing is absolutely imperative. Even something as simple as “email” vs. “e-mail” will show up as separate line items. So in order to keep track of them I typically create a simple spreadsheet to ensure I use the same naming conventions.

Each of the sections above represent individual reports (eg: There’s a “Campaign” report, “Medium” report, etc), however you may also combine them together. For instance, How did all the “Mediums” within one particular “Campaign” perform? Or which “Sources” drove the worst conversion for particular ad “Content”?

In addition to the spreadsheet I mentioned above you should first sit down and think through all of your marketing means and ensure you have a plan for how to track them all. That plan should then be put into your spreadsheet and never change the course from your naming conventions. You can’t change anything once it’s in Google, so this planning is incredibly important, as is ensuring you use the same naming conventions.

At the end of the day you should have this mantra… if I can control the link there should always be campaign tracking variables on it! If not, you’ll be blindly throwing darts at the wall!

How to Set Up Event Tracking

Setting Up Your Analytics Profiles

How To Set Up Google Analytics Campaign Tracking Variables 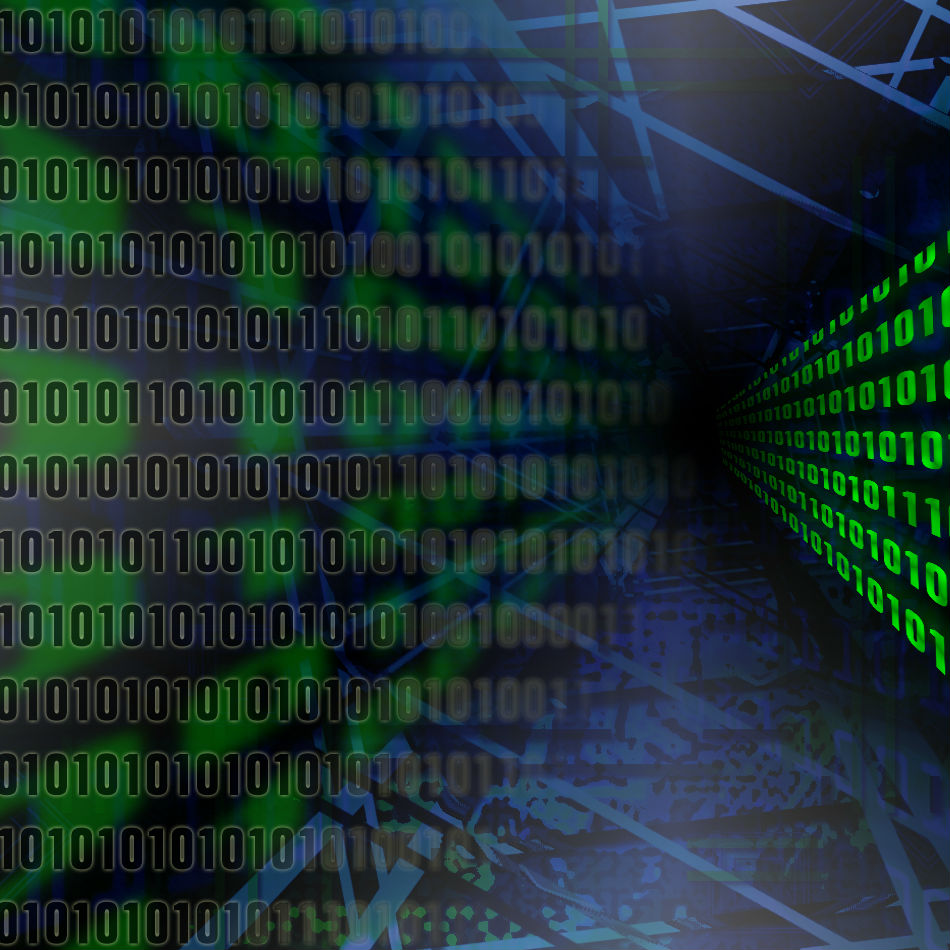 Big Data and why you won't use it, yet

How to Create Custom Reports & Dashboards

It’s getting a little personal

Digital Strategy, explained to a four-year-old
Scroll to top